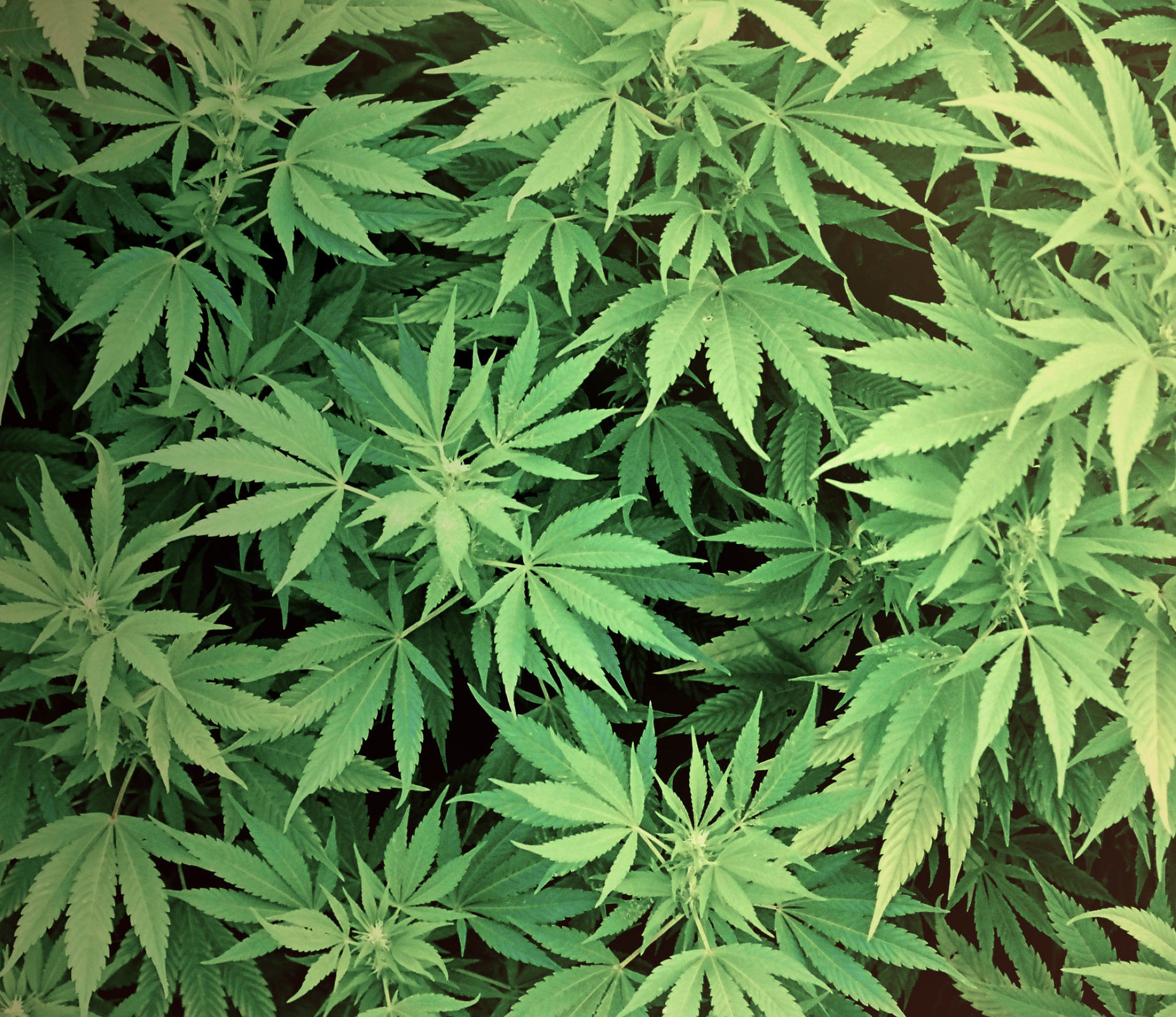 All Eyes on Florida and Alaska 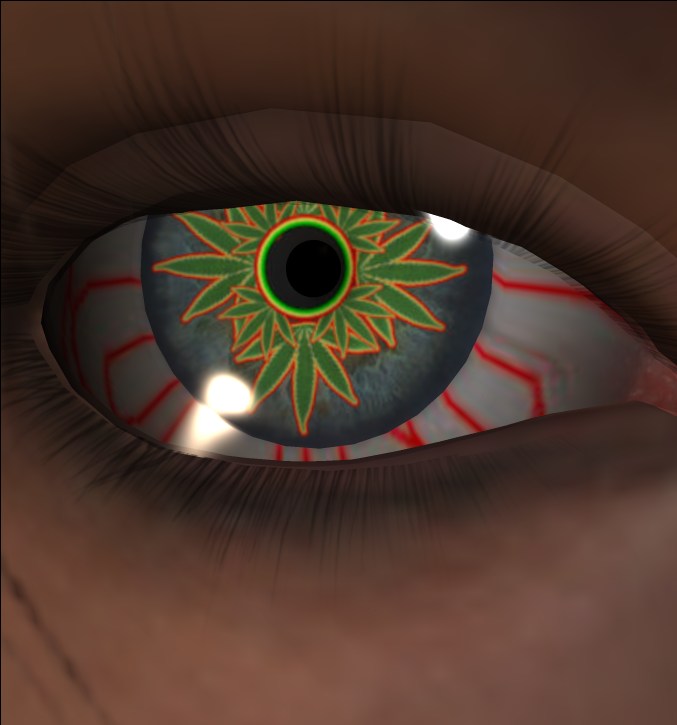 Although cannabis law reform continues to take place across the country, residents of two states in the U.S. have the opportunity this year to drastically change the landscape in the movement to legalize recreational and medicinal cannabis; Alaska and Florida. In Alaska, voters will have the opportunity this August to legalize cannabis, through a constitutional amendment, […] 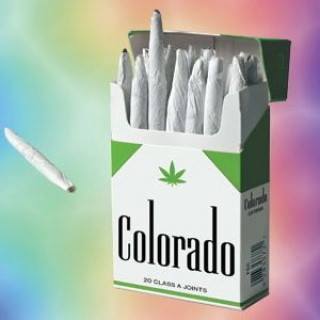 Marijuana legalization: How Colorado is following Alaska’s smoke trail By Charles Trowbridge Wed., Feb. 20 2013 at 4:20 PM When the final tally rang on election night, hundreds of thousands of voters in Colorado and Washington rejoiced at the passing of their respective marijuana bills. In these states, the people had spoken: legalize it. Amid […]

The need for weed