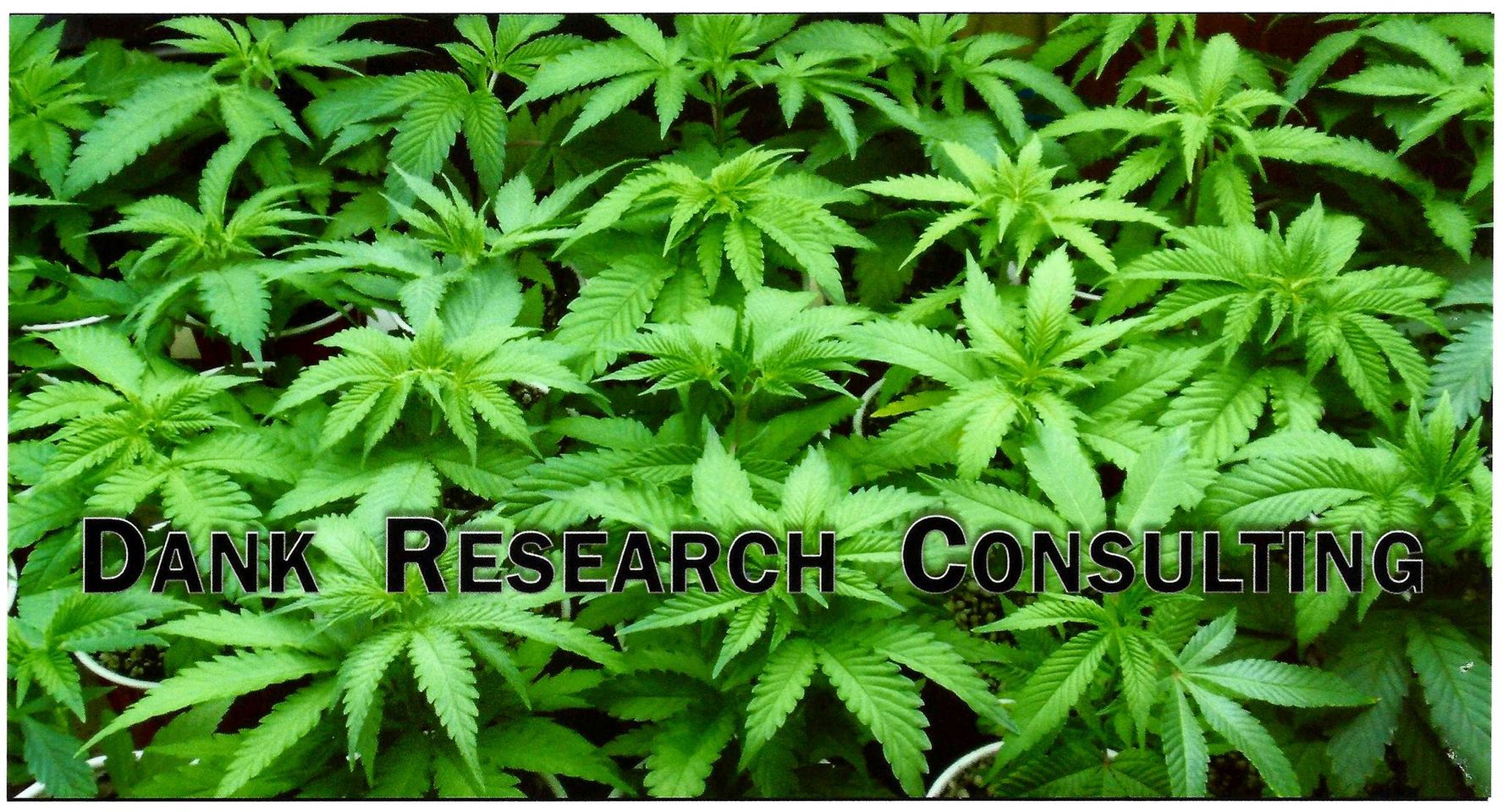 What can you say about Northern Lights #5 that has not already been said since it first arrived around 40 years ago? It entered into the Cannabis Cup competition in 1989 and dominated the event, winning in ’89, ’90, and ’92. This legendary strain has been a favored cross for many of the greats that […] 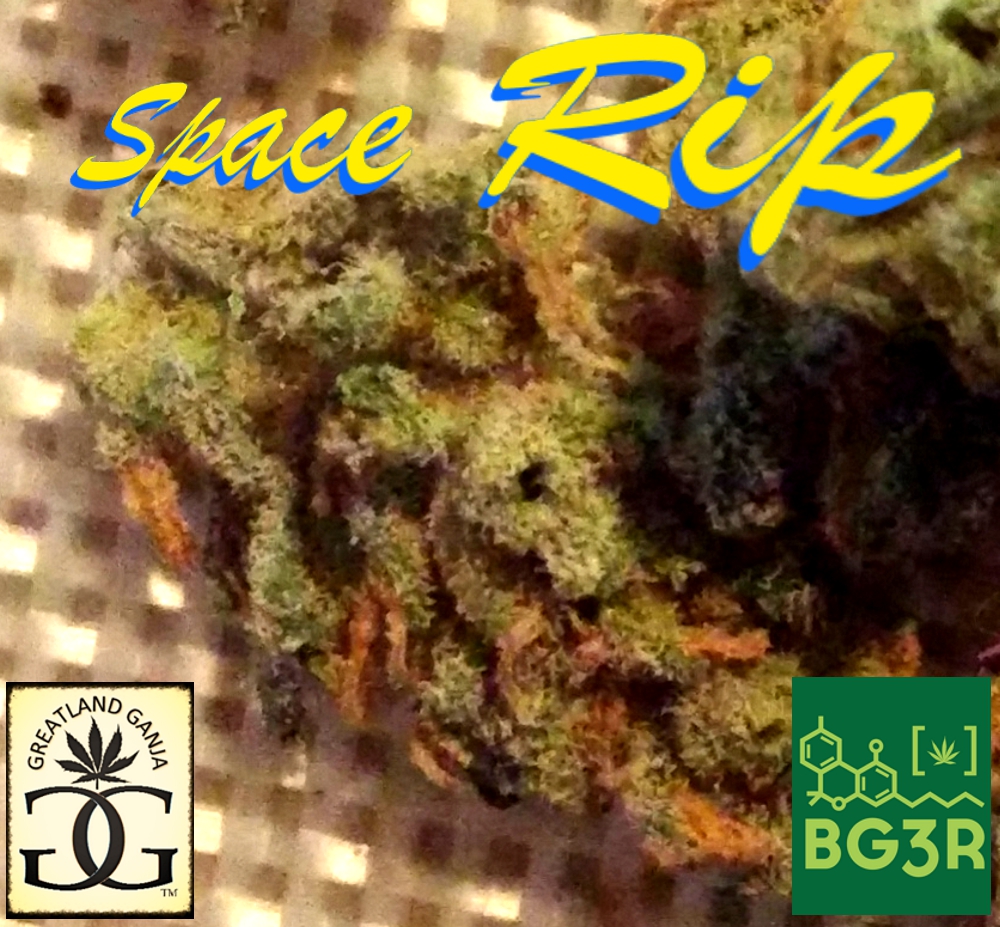 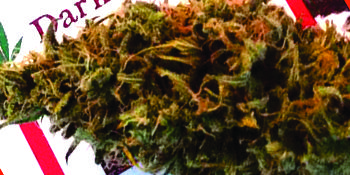 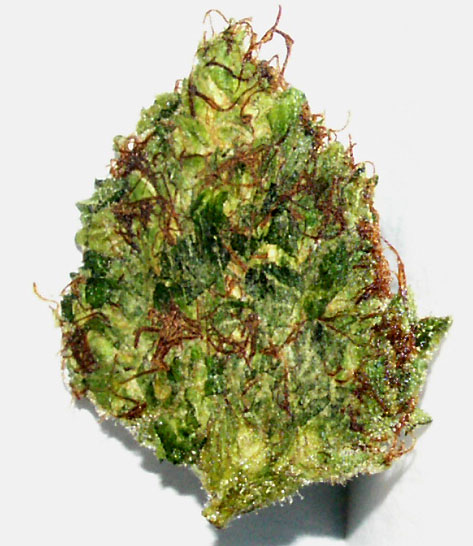 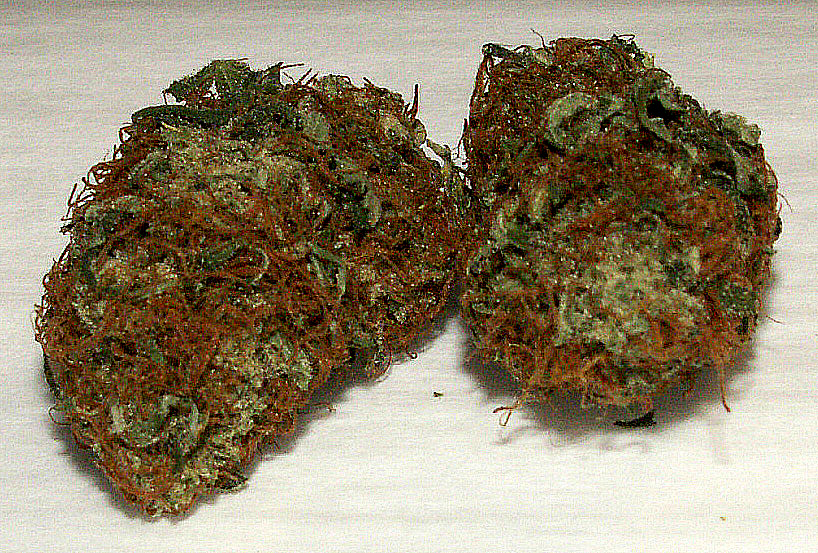 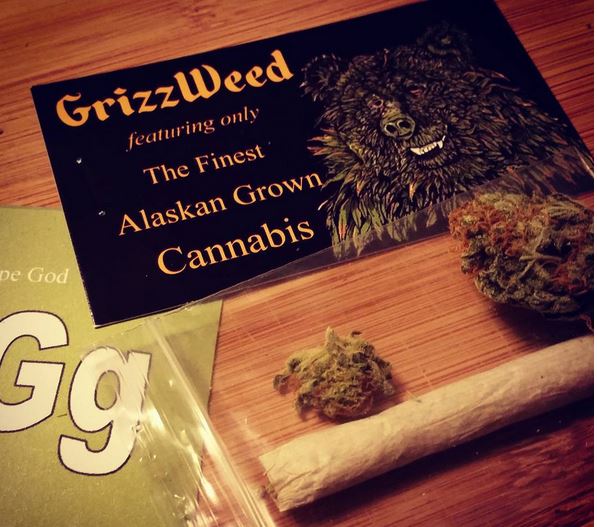 Posted by Stoney on December 2, 2015 in Buds, Hydroponics, Strain Reports | ∞ 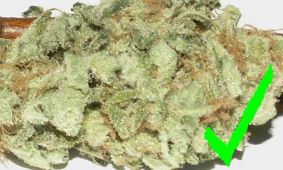 STRAIN: Purple Kush TYPE: Indica ORIGIN: Medical Seeds MEDIUM: Hydro under LED NUTES: CLASSIFIED GROWER: NLCC APPEARANCE: Sparkly and tight, not rocks but certainly not fluffly nugs either. SMELL: Musty dankness, a good but not bold smell BURN: Clean TASTE: As to be expected from a PK, rich and flavorful. EXHALE: Terpines lingering on the […] 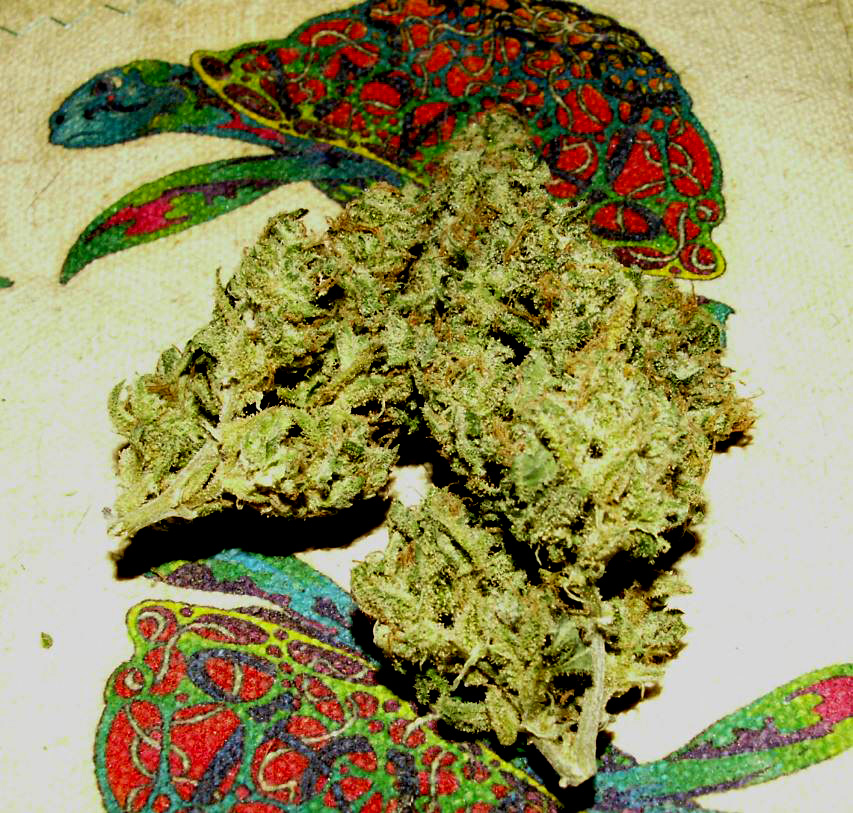